By MyPetNeedsThat Staff
Last Updated May 25, 2022
Every product and service on My Pet Needs That is independently selected by our editors, contributors, and experts. If you purchase something through our links, we may earn a referral fee. Learn more

Until the end of August this year, cat owners have been tasked with keeping their feline companions indoors and away from nature while a rare bird undergoes its breeding season. Without the assistance of cat owners, this endangered bird could decline further.

It’s incredibly important for the bird to be protected at all costs, which is why the cat owners of Walldorf, Germany must be responsible for each other and keep their kitties inside until August has passed.

About the Crested Lark

The Crested Lark, or Galerida Cristata, is a rare species of a lark that can be found across Eurasia and northern Africa. It does not migrate, and its breeding seasons vary depending on its location.

The typical breeding season for this bird is from March to July, but by extending the potential season to August, the birds can be protected in case they decide to hang around for longer.

Usually brown or gray in color, the Crested Lark is named for its crest of feathers that point upwards from its forehead. Its earth-colored plumage makes it hard to identify. Instead, look for the crest first, and then identify the bird by its size and the pattern on its body. 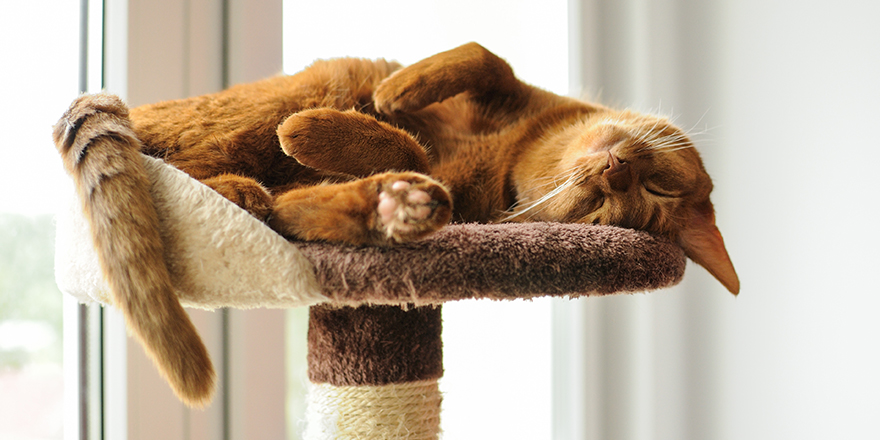 If an owner’s cat is found roaming outside during the ban, they risk a fine of 500 Euros. If their pet injures or kills a Crested Lark and there is evidence proving this, the penalty is raised to 50,000 Euros.

Cat owners who live in Walldorf have no choice but to keep their cats indoors during this time. They may believe the situation to be farfetched, but the fines are there to protect the rare Crested Larks while they try to rekindle the numbers of their breed this season.

Germany’s largest animal welfare organization has stepped in to talk about the negative effects that this situation will have on the cats of Walldorf.
In a statement to Euronews Green, they stated: “Suddenly preventing cats that are used to going outside from doing so, means immense restrictions and stress for the animals.”

They go on to say that the negative influence of cats on the population of Crested Larks in Walldorf has not yet been proven. The organization supports measures to protect the crested lark but they also believe that no animal can be treated as second to another.
“It would be better to fight the actual causes that to blame cats for this,” says Daniela Schneider, an activist of Four Paws Germany.