By MyPetNeedsThat Staff
Last Updated August 24, 2022
Every product and service on My Pet Needs That is independently selected by our editors, contributors, and experts. If you purchase something through our links, we may earn a referral fee. Learn more

On 10th August, 2022, The World Health Organization (WHO) announced that a dog in Paris had been infected with monkeypox after catching the virus from its owner. This has sparked concerns from virologists and scientists worldwide, as this was the first reported case of its kind.

Should this Be Something of Concern for Us? And How Likely is it that this Could Cause an Endemic? 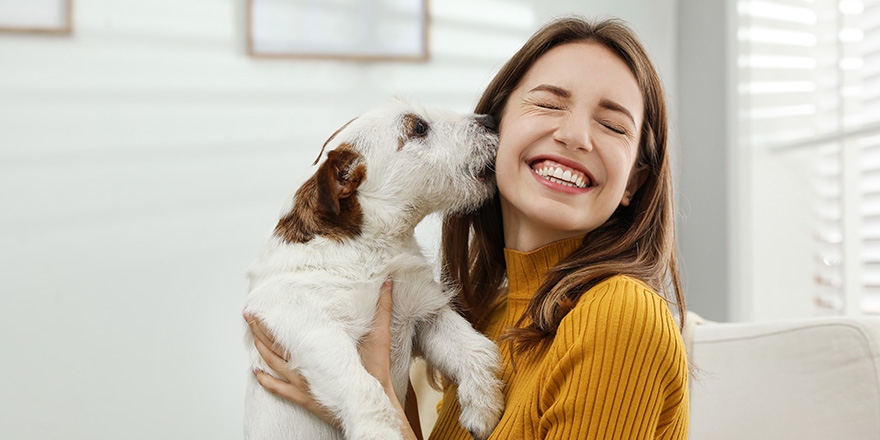 Back in July 2022, The World Health Organization declared monkeypox a global public health emergency. Since then, approximately 35,000 cases have been confirmed, with most cases in North and South America and Europe. In addition to causing symptoms such as a high temperature, headache, muscle pains, backache, joint pain, and painful lesions, there have also been 12 reported deaths that have been linked to the infectious virus.

The highly-infectious disease is transmitted through skin-on-skin contact. You can also catch monkeypox by touching fabric such as bedding, towels, and clothing. Human-to-human spreading has been prevalent since the WHO made their initial announcement earlier in the year, but the recent case of a dog catching monkeypox from contact with the owner’s lesions has raised concerns – if monkeypox spreads to the wild animal species in Europe and the US the virus could become endemic.

It isn’t known how widely monkeypox can spread among the non-rodent animal species, but researchers have evidence that the virus has infected around 51 species, including anteaters, opossums, apes, and monkeys.

Should dogs be able to contract monkeypox easily, this could cause a problem as they would then be able to pass it to humans and other dogs through their saliva and feces.

The case of the dog in Paris is luckily an isolated incident, and there are no other reports of domestic animals catching the virus from their owners.

So, How Can We Help Prevent the Disease from Spreading? 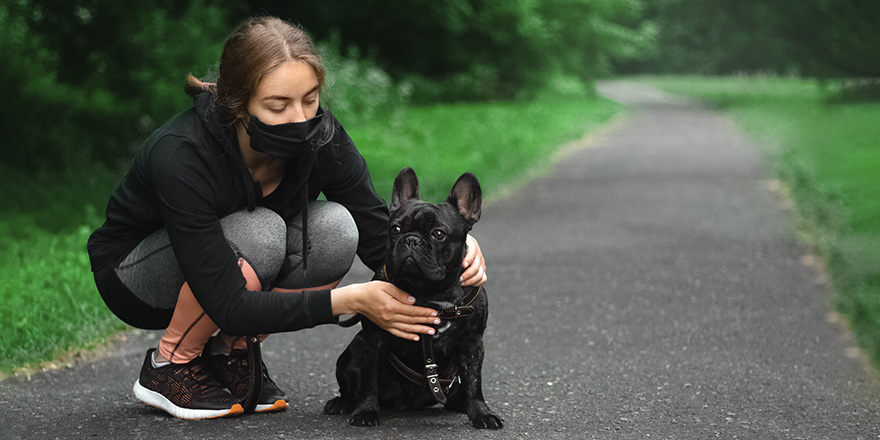 Being well-informed is the best type of protection from the virus. Be aware of the disease’s signs and symptoms and how it is transmitted. If you are presenting with any of the symptoms, then speak to your doctor immediately and isolate yourself from other people. If you are a pet owner, try to get another person to look after your cat or dog until your lesions have cleared. If you think your pet might have monkeypox, then speak to your veterinarian as soon as you can, and they will be able to advise how best to care for your animal.

Though monkeypox has been declared a public health emergency, the reality is that it will not likely affect most people. Awareness of the symptoms and taking precautionary steps to protect yourself and your animals will likely prevent it from spreading to US wildlife.