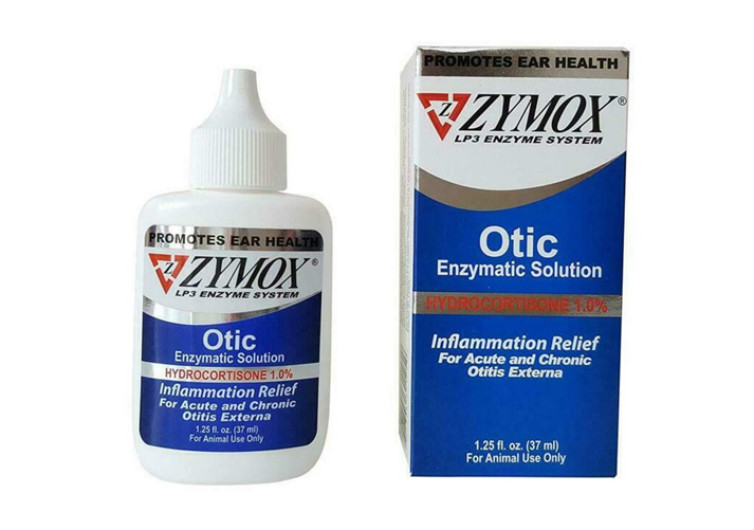 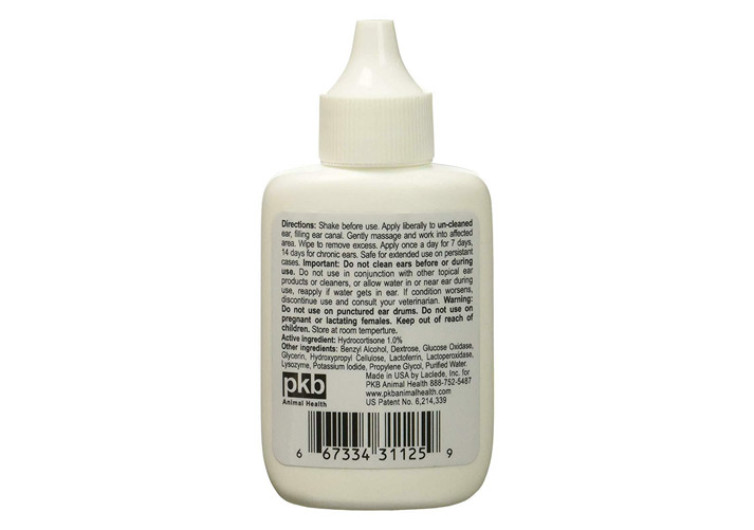 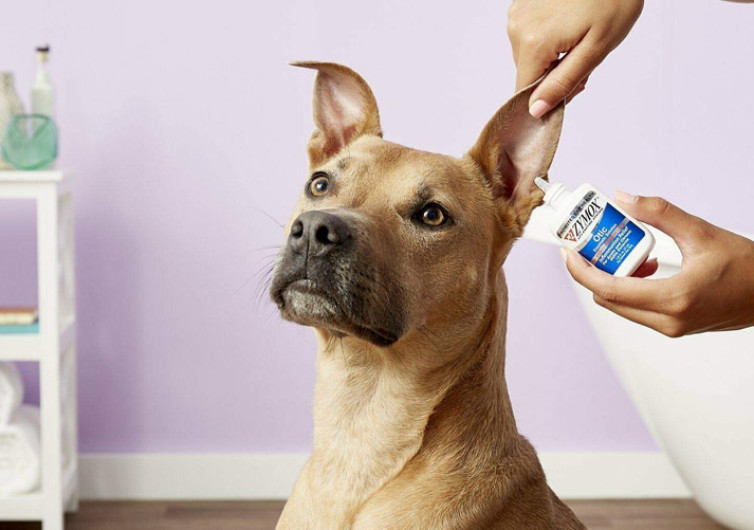 By MyPetNeedsThat Staff
Last Updated July 25, 2019
Every product and service on My Pet Needs That is independently selected by our editors, contributors, and experts. If you purchase something through our links, we may earn a referral fee. Learn more

Ear infections are very common among dogs. While inner ear infections can be effectively treated with otic formulations of antibiotics, outer ear infections may require an entirely different approach. The current recommendation for the management of outer ear infections in canines is the application of a topical ointment that contains a broad-spectrum antibiotic. Unfortunately, sometimes this is not enough as the ear infection often leads to crusting because of the pus that develops. There is also the issue of inflammation at the site of the infection and the surrounding tissues. Antibiotics only kill the microorganisms involved in the infection. Another substance should, thus be applied to help address the problem of inflammation. And if it can also help with the killing of the invading pathogen, then you’ve got a clear winner. This is where the Zymox Ear Solution can help.

The Zymox Ear Solution is not an antibiotic in the strictest meaning of the word. This is something that pet parents have to keep in mind. And while the product itself promises to ‘destroy’ antibiotic-resistant microorganisms, its antimicrobial activity is actually related to its unique LP3 enzyme system and not some synthetic antibiotic.

Zymox features 3 enzyme systems; hence, the LP3 labeling. These enzyme systems include Lactoperoxidase, Lactoferrin, and Lysozyme. To understand why Zymox is being positioned as an antimicrobial agent it is imperative that we understand the mechanisms of action of its enzyme systems.

Lactoperoxidase is an enzyme that is naturally found in the mucosal glands of mammals, including dogs. This enzyme is known as a natural antibacterial agent that catalyzes or hastens the speed of oxidation reactions of susceptible substrates. Lactoperoxidase exerts its oxidative effects on bacteria that are present in mucosal linings as well as in milk; hence, the name ‘lacto’. The outer ear may not necessarily have mucosal tissues, but the catalytic effects of Lactoperoxidase can have significant implications to susceptible microorganisms especially those that contain the components of the enzyme.

The second enzyme system is Lactoferrin. This enzyme is also found naturally in secretory fluids like tears, nasal secretions, milk, and saliva. More importantly, this enzyme is also found in polymorphonuclear neutrophils, a type of white blood cell that is responsible for enhanced immune system activity. Studies also show that Lactoferrin is a very important component of a well-functioning innate immunity. It has bactericidal and fungicidal properties. Of particular note, the antibody-rich colostrum that young puppies get from their mommies is actually rich in lactoferrin. Its principal action is in the breakdown of polysaccharides which are integral components of both bacterial and fungal cell walls.

The last of the Zymox enzyme systems is Lysozyme. This enzyme is also a part of innate immunity in mammals. It specifically catalyzes the hydrolysis of peptidoglycan compounds. It should be noted that peptidoglycan is a very important component of Gram-positive bacteria like Staphylococcus. It is naturally present in saliva, tears, and other mucus secretions as well as polymorphonuclear neutrophils and macrophages. The latter two form part of the immune system’s primary defense against infections. Lysozyme is also known to break the glycosidic bonds found in chitin. Chitin is an important structural element of certain species of yeast.

The antibacterial, antifungal, and anti-yeast properties of these 3 enzyme systems are actually what give Zymox the right to position itself as an antimicrobial agent. However, caution should always be observed since these enzymes, as effective as they may be, do have their limitations as well. It should be understood that canine ear infections can be brought about by a variety of microorganisms. As such, if the microorganism that is causing the ear infection comes with an entirely different morphology then you really cannot expect Zymox to be effective in this regard.

Having said that, its anti-inflammatory property should be beneficial in aiding conventional antibiotic treatment. Zymox Ear Solution also contains 0.5% hydrocortisone. Most anti-inflammatory medications come with at least 1% hydrocortisone. While some may think that this is not enough, real-world usage shows that the 0.5% formulation is enough to reduce signs of inflammation in the outer ear of dogs. It’s also effective in the alleviation of intense itching secondary to the release of histamine by mast cells as they destroy invading pathogens.

A look at the label of Zymox Ear Solution clearly states that it is primarily for the relief of inflammation and is generally recommended for both inflamed and infected ears. It doesn’t put on its label the words ‘antimicrobial’, ‘antibacterial’, or even ‘antifungal’. What it does write is its LP3 enzyme system and hydrocortisone 0.5% content. Unfortunately, if pet parents don’t dig deep enough to find out what LP3 stands for, then they might not get a firm grasp of the potential of the Zymox Ear Solution.

Zymox Ear Solution is, first and foremost, an anti-inflammatory otic preparation that is formulated specifically to reduce inflammation. However, its unique LP3 enzyme system provides just enough antimicrobial benefits to address some of the more common causes of canine outer ear infections. It is relatively easy to apply and proven effective against susceptible microorganisms.

You may also like our ultimate guide on Dog Ear Cleaners.
Key Features: