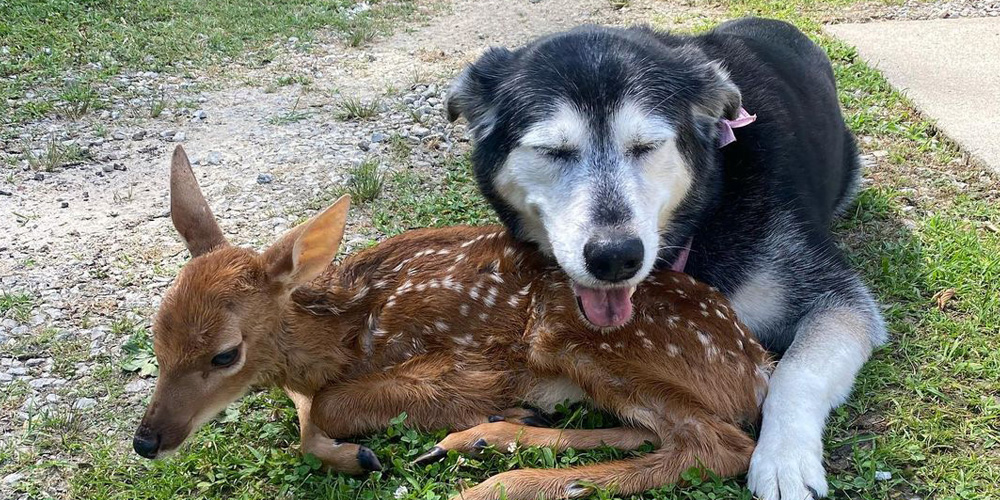 By Eloise Hands Eloise Hands
Last Updated July 1, 2021
Every product and service on My Pet Needs That is independently selected by our editors, contributors, and experts. If you purchase something through our links, we may earn a referral fee. Learn more

After finding a lost baby deer on their land, Nashville musician Pat Pollifrone, and his dog Zoey went to check that it was okay. The fawn had been discovered in Pollifrone’s front yard in Cheatham County, Tennessee. on June 24th. Posting to his social media, he explained that they had found the “little sweetheart” in the yard, and quickly took her to the woods in the hopes of finding her mother.

However, after leaving the baby deer overnight, they returned to check the next day and saw that the fawn was still there, laying in the driveway. Alongside a photograph of the lost animal he quipped “So I guess we have a deer now.”

Later on, Pollifrone, the Miller Holler country-rock band frontman, posted a video to his Instagram account of the deer with his beloved dog Zoey. The fawn had affectionately been named Bambi by Pollifrone during her time with him. The video shared shows Bambi curled up on a blanket with her head rested against an ice pack in the shade of a stack of tired. According to Pollifrone, he had found her around the side of his house resting her nose on a crawlspace vent to get some cool air and so he decided to find some ways to cool the baby down.

Bambi had also arrived with a severe infection in one eye, which was surrounded by ticks. Pollifrone had removed the ticks and treated the area with Neosporin to help clear the infection. In his update video, he announced that they may be keeping Bambi with them as the dogs don’t seem to mind her being there. However, there was still the matter of feeding and treating her, to which Pollifrone writes in the caption that he welcomes any tips on helping to care for the fawn.

As a follow-up, Pollifrone shared another video two days later showing Zoey continuously licking Bambi, as if caring for her. The sweet video shows the fawn curled up and bleating repeatedly, to which Zoey lets out a high-pitched playful bark in response. Zoey appears to be watching over Bambi, as the accompanying images show the pooch sitting extremely close to the baby, with her head situated protectively over the young fawn, apparently cuddling her.

Pollifrone captions the heartwarming video proudly explaining that Bambi is now “doing SO MUCH BETTER! Pooping, peeing, taking goats milk?”. In addition to this, Bambi’s eye infection seems to be clearing up, with no more problems from ticks. He also states that the Tennessee Wildlife Resources Agency had proven extremely difficult to get ahold of, and local wildlife rescues were not accepting any “newbies”.  And so Pollifrone had decided to continue caring for Bambi on the premises.

However, just hours after posting the last video Pollifrone posted another video showing his followers where Bambi would be moving to. The video is captioned simply with “I think we found a spot for Bambi to live! #goatranch” as the footage shows off a picturesque green landscape that belongs to Gibson Hollow Goat Ranch, who have happily accepted Bambi into their care. Gibson Hollow Goat Ranch offers plenty of space for Bambi to run around as she grows. The ranch can also ensure that Bambi is getting the best care. 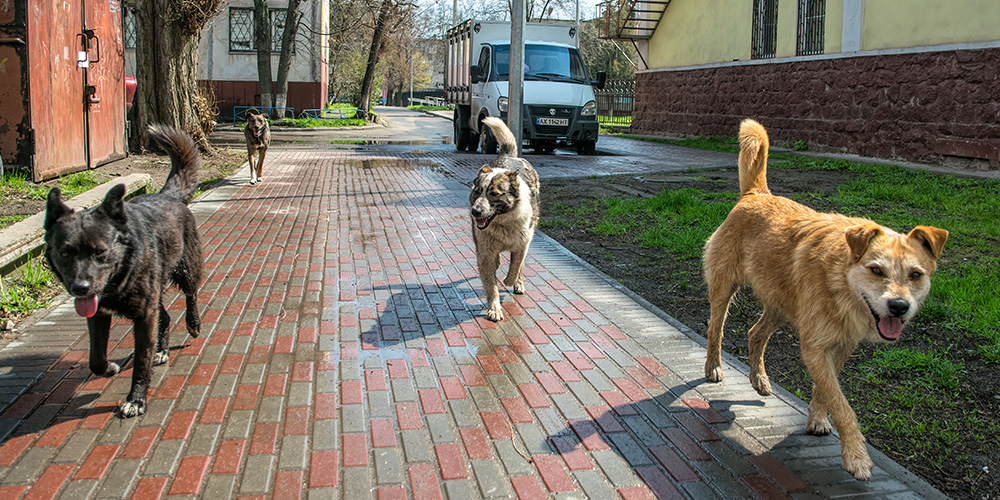 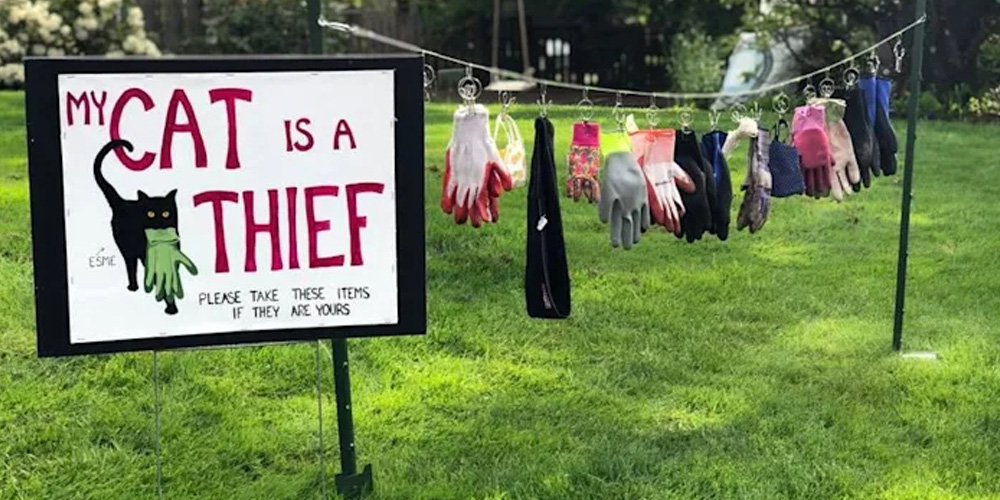 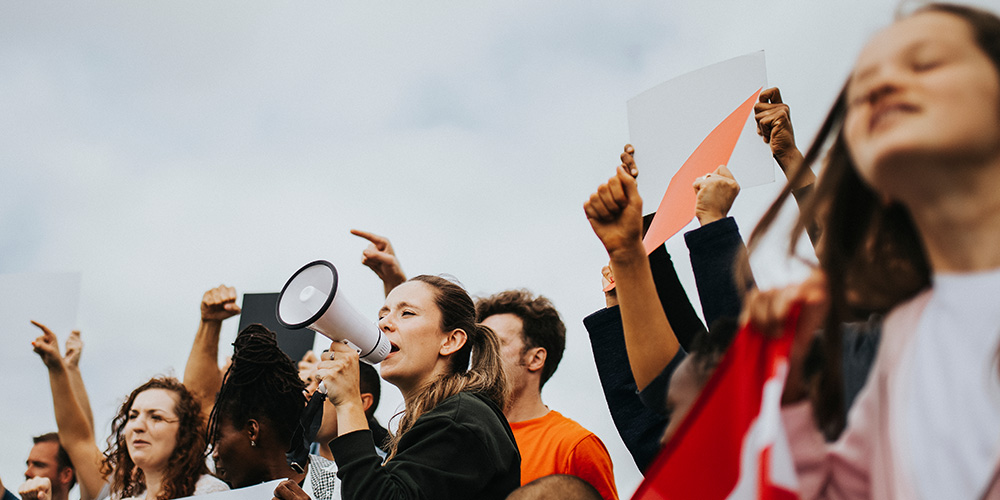 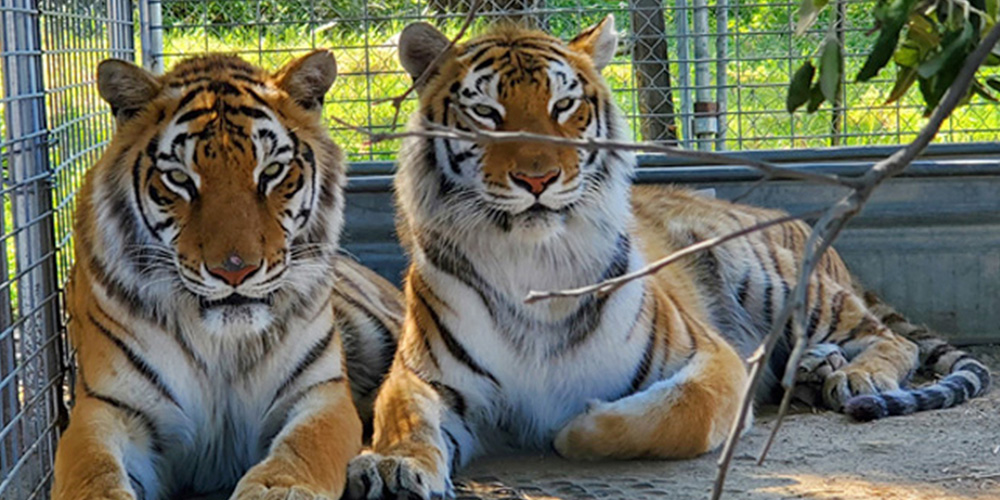 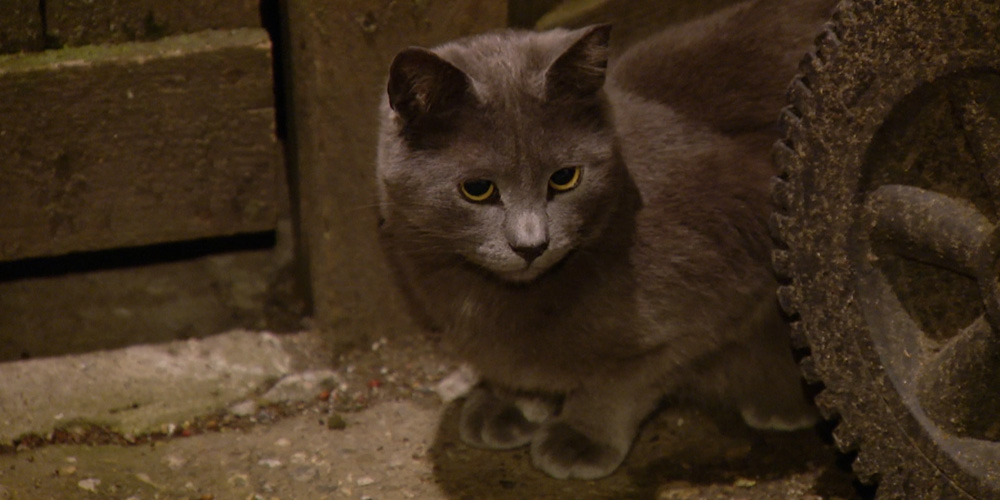 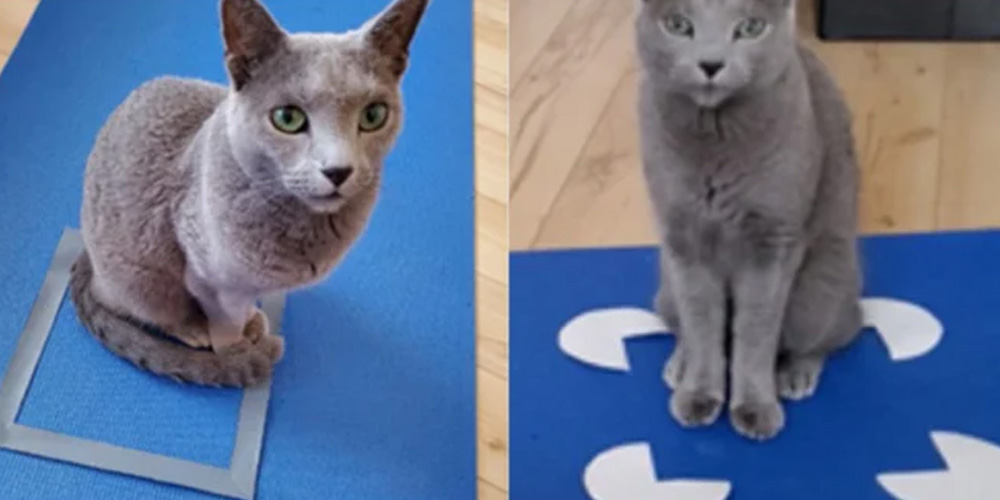