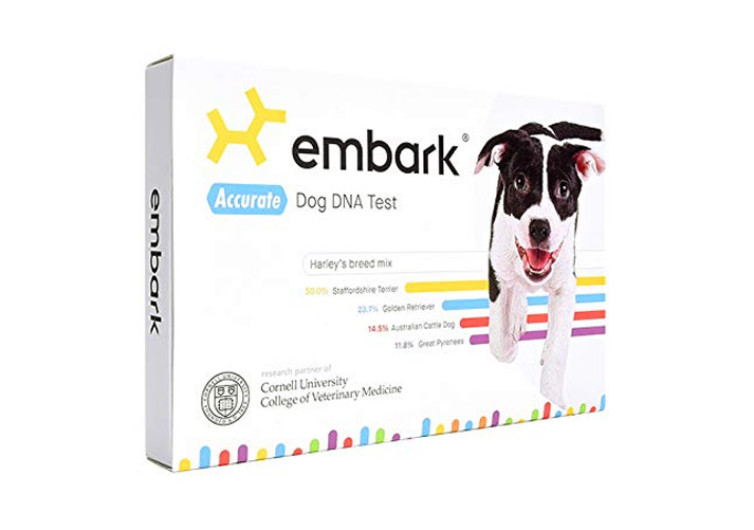 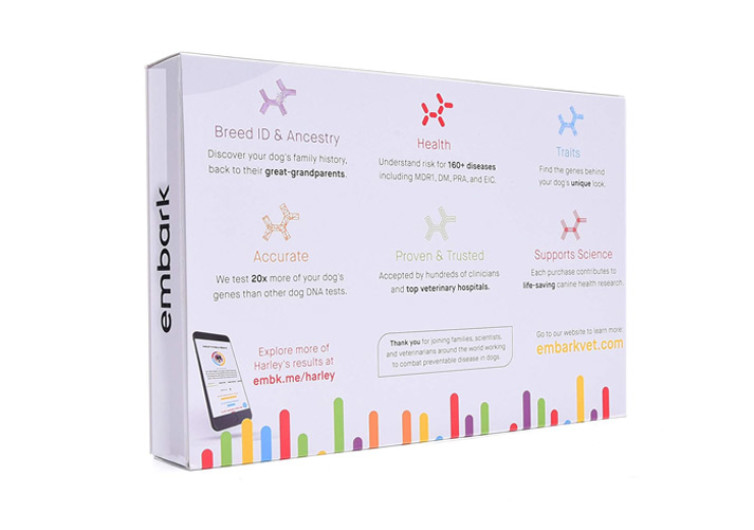 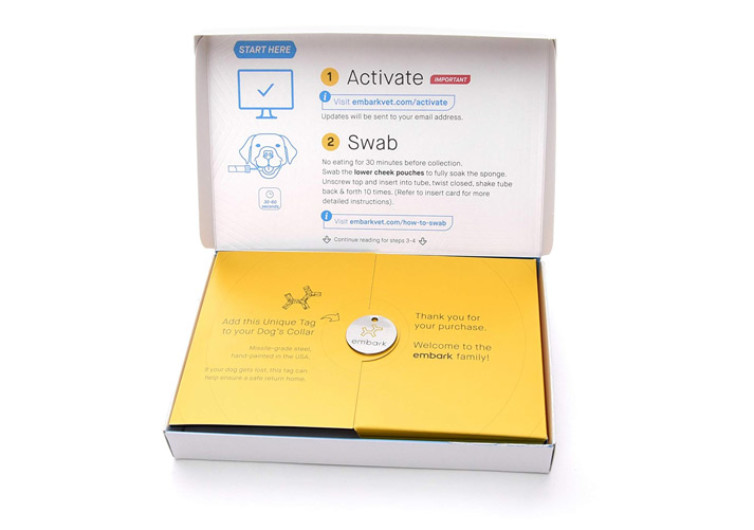 By MyPetNeedsThat Staff
Published July 25, 2019
Editor's rating
Support us! Mypetneedsthat may earn a small commission from affiliate links in this article. Learn more

Taking care of your dog requires a clear understanding of its traits, behavior, temperament, and health. It is often not enough that you know its breed ancestry. More often than not you would also want to know if your dog is predisposed to the development of certain diseases. And for that, you would want a dog DNA test kit that can provide you with a more holistic picture of your pet. Embark Dog DNA Test Kit promises to do just that.

Unlike other dog DNA test kits in the market, Embark doesn’t stop at identifying the different breeds that may be present in your hound. It doesn’t even stop at giving you useful insights on the traits of your pet as well as its predicted adult weight. What Embark does is it provides you with a more complete picture of your dog than any other DNA test for dogs in the market.

First, whereas other products will only use a few hundreds to several thousands of genetic markers to help identify the genes of different breeds that may be present in your dog, Embark uses more than 200,000 markers across more than 250 different dog breeds to provide you with a more accurate breed composition of your pet. There’s no point guessing what it is since the brand made sure that every possible genetic combination is well-covered.

Second, Embark may only have 160 genetic markers for canine diseases, but this is a lot better than none at all. For example, the test can detect the MDR1 gene which can make your pet susceptible to allergies from certain medications. Other genetic conditions that Embark may detect include exercise-induced collapse, progressive retinal atrophy, and degenerative myelopathy. Sure 160 diseases is small compared to the thousands of diseases that affect dogs. But surely, this is way better than other tests that do not provide such information. And even if they do provide, the number of genetic markers are much smaller than Embark’s.

Third, since providing breed insights and predicted adult weight is already expected, Embark goes a step further by including trait information and genetic age measured in human years. This way you’ll have an idea if your dog is about your age or is already the equivalent of a middle-age. Such information may not be relevant, but it is important for others.

Fourth, like all DNA tests, Embark already empowers you to take full control of the way you receive the DNA information of your pet.

Embark Dog DNA Test Kit is indeed a comprehensive canine DNA test that is worth every penny you spend on it. It’s not perfect, but it’s the best in the market.