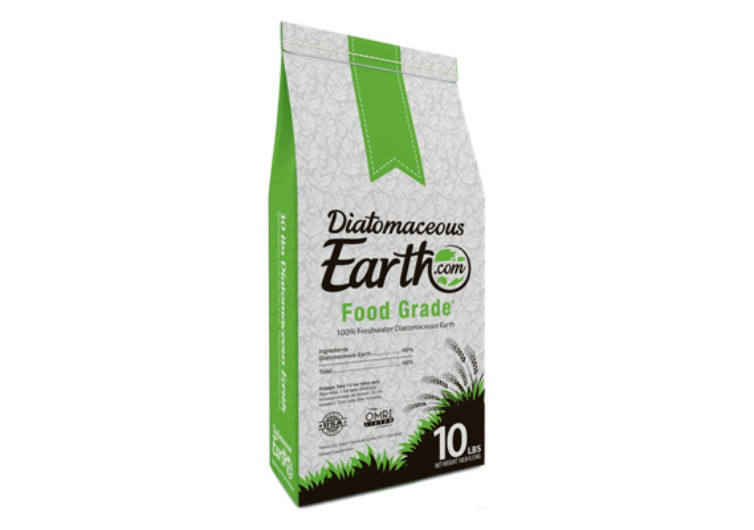 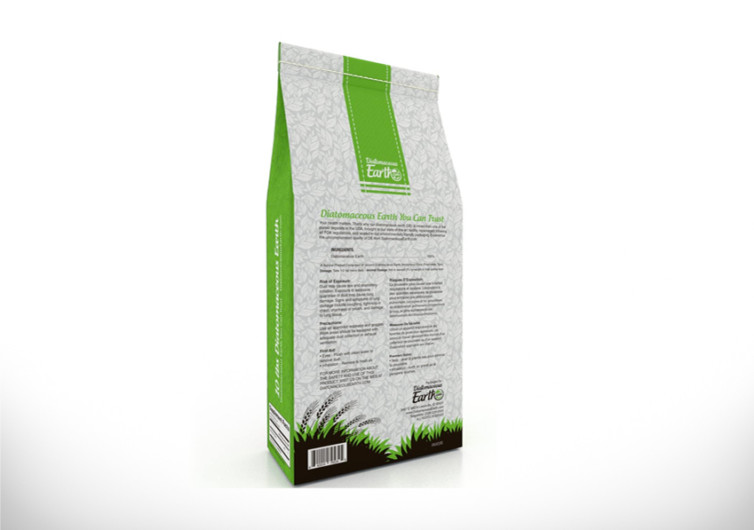 By MyPetNeedsThat Staff
Published May 24, 2021
Support us! Mypetneedsthat may earn a small commission from affiliate links in this article. Learn more

Some folks believe that the answers to a lot of today’s health problems can be found in Mother Nature herself. And one of the most amazing products of nature that are now making headway into the world of animal health, especially in caring for dogs, is diatomaceous earth, or DE for short. This sedimentary rock, which is typically pulverized in fine powdery form, contains as much as 90% silica which science now says provides a host of benefits including pest control, odor elimination, and as a health supplement. In this article, we shall take a look at one of the most trusted products when it comes to diatomaceous earth – the Diatomaceous Earth Food Grade Powder from Fossil Power.

Fossil Power DE stands out because it is completely organic, helping ensure optimum safety of the product by guaranteeing that it doesn’t contain any chemical that can substantially undermine its effectiveness. The diatomaceous earth that is packaged into each bag of Fossil Power DE comes from one of only four companies in the US that produce food-grade diatomaceous earth. What this simply means is that it is completely safe to be ingested. And if it is designed specifically for human consumption, then it should also be relatively safe for dogs.

Diatomaceous earth comes from the cell walls or the shells of dead diatoms, very small prehistoric single-celled aquatic organisms. Over the course of the earth’s development, these dead diatoms settled at the bottom of the sea forming sedimentary rock and leading to the formation of large diatomaceous deposits. Each deposit is different, owing to the variations in natural minerals and clays that get deposited with the fossils of diatoms.

Diatomaceous Earth Food Grade Powder boasts of being sourced from the best deposits of diatoms in the world. Each particle of the Fossil Power DE is less than 3 microns in size. Unfortunately, it is also its microscopic size that makes it especially dangerous when inhaled by your dog. These very tiny particles can settle at the bottom of the lungs leading to alveolar irritation and possibly canine pneumonia. As such, it is recommended that, if DE is to be used on dogs, care should be taken that the fine powdery substance not be inhaled by the pooch.

What are the Benefits of the Diatomaceous Earth Food Grade Powder?

This is one of the key benefits of the Fossil Power Diatomaceous Earth Food Grade Powder. Since it is made of pure organic diatomaceous earth, its abrasive properties work hand in hand with its physisorption abilities, making it a very effective pesticide.

It works by absorbing the lipids found on the outer layer of the exoskeletons of insects and pests such as fleas and ticks as well as other arthropods. Because the waxy substance has been effectively removed from the outer shell of these creatures, there is no other mechanism that will prevent the escape of fluids from their bodies. This leads to dehydration. Since cellular processes are dependent on a stable level of fluids for physiologic purposes, the removal of fluid from the body of these pests leads to their death.

It should be understood that the mechanism of action of diatomaceous earth is only effective against pests in certain stages of their life cycle such as eggs, larvae, and adults. Unfortunately, it will not affect the pupae stage of pests since they are protected by a very hard outer layer. It is like their armor that can withstand any pressure or force applied against it. As such, even if you manage to kill the eggs, larvae, and adults, there will still be the pupae to contend with. This also means that these hard-shelled pests will come out to become adults in the next few days or so.

Additionally, the time it takes for the DE to exert its mechanism of action to the time the pest dies because of dehydration is unusually long. If infestation is not an issue, then it might be a viable solution. However, if you need quick, effective results, DE is not the answer.

If you have been using baking soda for a variety of deodorizing chores at home, diatomaceous earth can have the same effect. The porous nature of DE allows it to ‘absorb’ the smell by attracting the molecules that cause the nasty odor into the spaces inside its molecular structure. It acts like a sponge filled with holes and these holes can then be filled with molecules that produce the characteristic pet smell.

Just as Diatomaceous Earth Food Grade Powder is effective in killing fleas and ticks and other arthropods, it is also effective as a dewormer. Because of its food-grade formulation, Fossil Power DE can be safely mixed with your pooch’s food and brought to its digestive tract where many of these intestinal worms reside. Once there, DE can exert its mechanism of action, dehydrating the worms, and flushing them out of the dog’s system. Experts claim that DE can help eliminate roundworms, pinworms, hookworms, and whipworms in dogs. While DE can also work against tapeworms, its effects are not as great as other intestinal worms.

For it to be effective, DE should be administered at least once a month. This helps kill the worms that are moving in and out from the dog’s stomach as well as kill any hatching eggs.

A word of caution though; while DE is beneficial to the dog’s digestive tract, it is not particularly healthy when inhaled. As such, thorough mixing of the DE in the dog’s food is a must to help prevent the dog from inhaling the fine crystals of DE and having these accumulate in its lungs.

While it is true that Diatomaceous Earth Food Grade Powder can contain as much as 90% silica, it also contains other minerals that have been deposited into the diatomic deposit. These can include calcium, iron, sodium, and many other trace minerals. Calcium can help solidify and strengthen bones while iron can help in the promotion of more efficient oxygen delivery in the dog’s body. This helps your pooch become more active and full of energy. Sodium is necessary for maintaining normal fluid balance as well as in the generation and transmission of electrical nerve impulses. It is also essential in maintaining cellular integrity.

Just as different diatomaceous deposits around the world contain varying purities of diatomaceous earth, there are also commercially available DE products that have the same characteristics. They don’t contain pure silica. In many cases, they are filled with harmful chemicals that can adversely affect the absorbent and physisorption abilities of DE. Since Fossil Power DE is sourced from one of the very few facilities that produce food-grade DE, you can feel more confident that the product you are giving to your dog is completely safe. Just don’t let it inhale the powdery substance and everything should be fine.

Diatomaceous earth is like sand, although finer like powder. Sand doesn’t have any expiration date and neither does DE. Besides, this naturally occurring substance has been around even before man roamed the surface of the earth. However, it should be stored properly just as it has been stored by Mother Nature herself; lest, you lose its effectiveness.

Diatomaceous Earth Food Grade Powder promises to be a very simple solution to many canine health issues such as flea and tick infestation and intestinal parasitism. Because of its physic-sorptive and absorptive properties, Fossil Power DE is also able to eliminate nasty smells and serve as a health supplement for our pooches. There is only one downside, though. This powdery substance can get easily airborne and inhaled by our pets. As such, caution should always be exercised whenever handling DE.